The UK Government has set out how it intends to use legally binding targets under its landmark Environment Bill to combat environmental challenges and climate change.

It says further priority areas and targets can be introduced at a later date, informed by the ‘latest scientific evidence’.

UK Government hopes these long-term targets targets will ensure both this and future governments continue to deliver a ‘truly green recovery’.

Interim targets will also be put in place which will set out government’s five-year trajectory, progress of which will be updated annually. 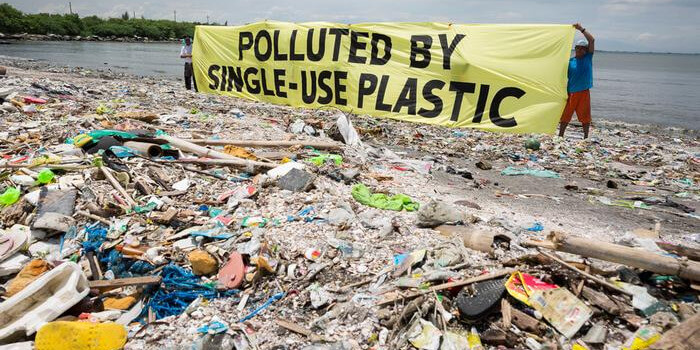 The four priority areas, and proposed objectives for targets, include:

Environment Secretary George Eustice said: “The targets we set under our landmark Environment Bill will be the driving force behind our bold action to protect and enhance our natural world – guaranteeing real and lasting progress on some of the biggest environmental issues facing us today.

“I hope these targets will provide some much-needed certainty to businesses and society, as we work together to build back better and greener.”

In a statement, Defra also said the Environment Bill will resume its passage through parliament ‘as soon as possible’.

UK Government says these targets – which will also apply to any future governments – will be established using a ‘robust, evidence-led process’ in collaboration with independent experts and stakeholders.

It’s intended that these targets will identify further gaps for improvement to tackle some of the serious environmental challenges faced today.

To hold the UK Government to account, the new environmental watchdog, the Office for Environmental Protection, will also report annually on the progress that has been made in improving the natural environment in accordance with these targets.

Once proposed targets are developed, businesses, communities and civil society will have an opportunity to share their views in response to a public consultation that is expected in early 2022.