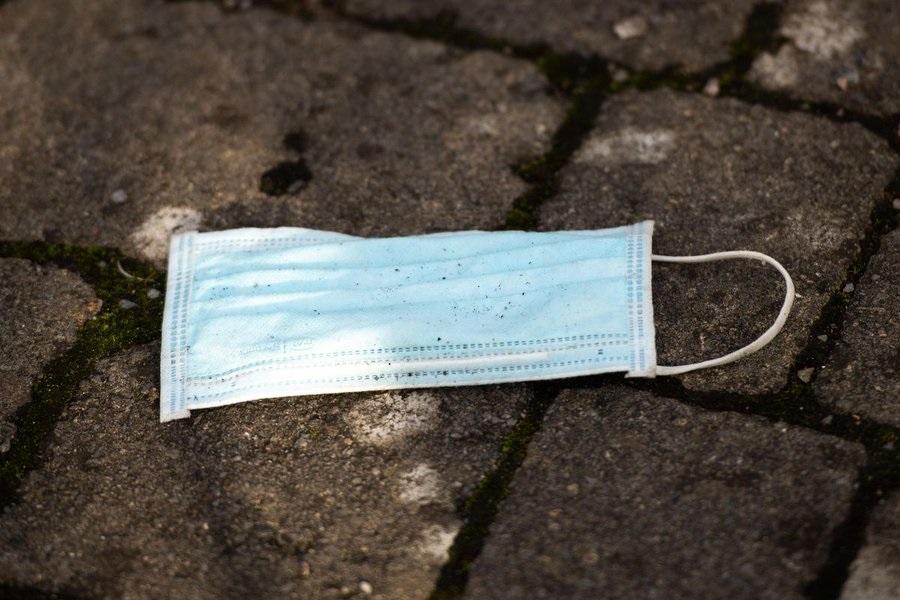 The Covid-19 pandemic has created a mountain of plastic waste, as healthcare workers don new personal protective equipment every day in the fight against the disease.
The U.K. government alone has sent out more than a billion type IIR masks—the kind most commonly used in healthcare settings—to providers since the start of the pandemic. 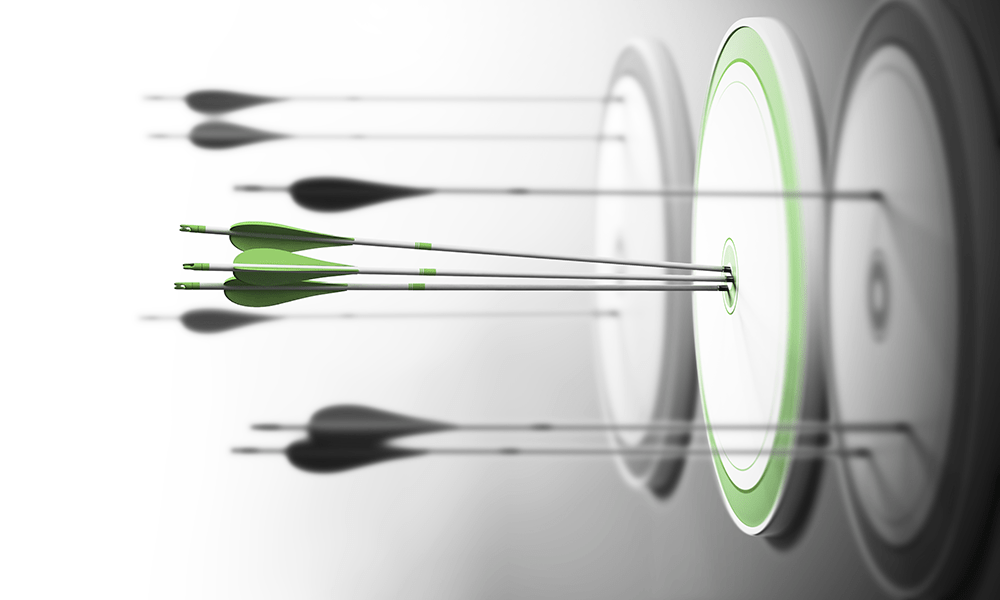 The UK Government has set out how it intends to use legally binding targets under its landmark Environment Bill to combat environmental challenges and climate change.

University Hospitals of Derby and Burton NHS Foundation Trust's Sustainability Officer, Natalie Roddis, has written up some very interesting facts in relation to sterile barrier materials, such as sterilisation wrap and re-usable linen, that cover instrument trays used in over 4 million operations a year. 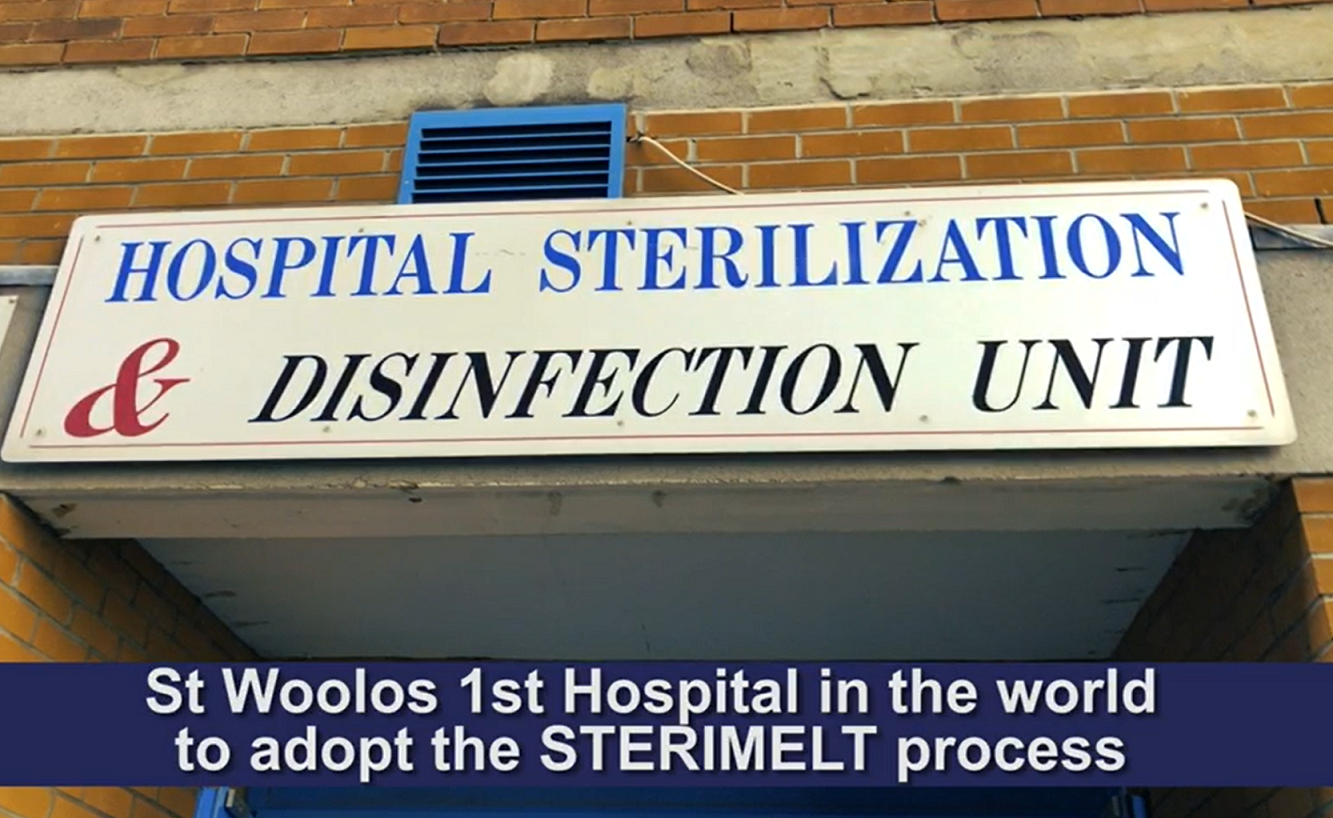 TCG have launched their new introduction video for Sterimelt. This show's how Sterimelt begins the circular economy procees of sustainably recycling single use disposable plastics used in the healthcare sector across the world.

You can view the new video here:

TCG will be a part of the presitigious 20th World Sterilisation Congress in the Hague, from 30th October until the 2nd November 2019. It is a significant accolade for Sterimelt to be chosen for an invitiation to meet World leaders in Healthcare Sterilisation processes and techniques. 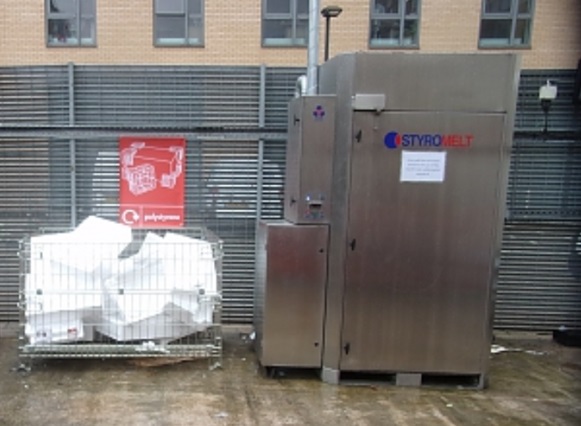 Manchester University House Services are now able to collect polystyrene packaging* in the same way as they collect cardboard.

Polystyrene will be returned to the Environmental Services Unit Depot where it will be treated using a #Styromelt thermal compaction unit operated by Campus Cleansing. It will then be collected and re-processed by UK based recyclers who process it into pellets, after which, it is mainly used for making insulation products, or items such as seed trays, picture frames and garden furniture.